Asprey for Sultunate of Oman with Khanjar

Dial: Gilt dial with painted black Roman numerals and inner rail minute markers. Signed Asprey with Sulatnate of Oman crest. A Khanjar inside its sheath that is superimposed upon two crossed swords.

Asprey, founded in 1781 by William Asprey, was originally based in Mitcham, Surrey until the company moved into its current New Bond Street premises. An early speciality was dressing cases, for which Queen Victoria awarded Asprey a Royal Warrant for in 1862. In the same year Asprey was also awarded a gold medal for its dressing cases at the International Exhibition. The 20s and 30s were a golden age for Asprey. It embraced the new style, now known as ‘Art Deco’ but then called ‘moderne’ or ‘Jazz modern’, introduced by the Paris Exposition de Arts Décoratifs in 1925. Its iconic designs reflect the new energy and originality, Asprey’s catalogues of this era are beautiful anthologies of luxury goods.

Asprey continued to grow after the Second World War, the workshops were moved to above the New Bond Street store, as a result the bespoke business flourished. Asprey began to receive commissions from around the world. Among its illustrious clients, was Qaboos bin Said al Said, the Sultan of Oman.

Sultan Qaboos came to power in 1970 and Asprey became an official purveyor to the Sultanate of Oman. The British luxury purveyor ordered special dials from Rolex with the Omani Khanjar Crest or Sultan Qaboos signature. They also made special orders from other manufactures such as Patek Philippe. Also Asprey made special Private label orders with the Asprey signature from Watch companies. Baume & Mercier prior to its acquisition from Richemont in 1988 made watches for some of the best luxury houses in the World,  and among them Asprey.

The watch is  double signed  with Asprey and Omani Khanjar crest. The dial is prefect without any stains and the case has crisp hallmarks and nice thick brushed lugs. It is a remarkably rare watch with all the collector appeal of rare signatures but also a beautiful dress watch that can easily be worn under a tuxedo. The historical context of Asprey and the Sultanate of Oman makes it a great conversation piece. 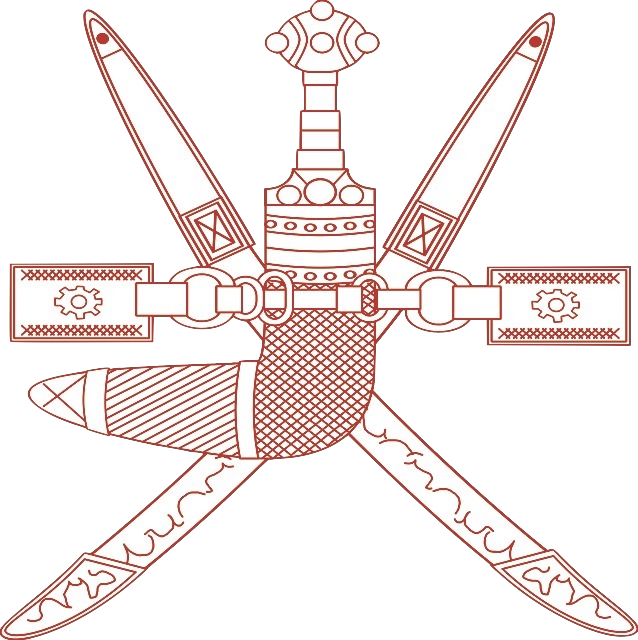