Case: Two-body, polished and brushed, straight lugs, screw down case back. Case has retain its thickness with strong lugs, scratches all over but no dings are gauge.

In 1966, after over 70 years in business as one of the United States most prestigious watch companies,  Hamilton acquired the Buren Watch Company in  Switzerland, including all factories and technologies that had been developed by Buren up to that point. From 1966 to 1969, Hamilton Lancaster and Buren Switzerland were operated as a joint concern, with Hamilton using a number of Swiss movements for their "American" watches and Buren utilizing a number of components manufactured by Hamilton Lancaster.

From 1969 to 1972, all new Hamilton watches were produced in Switzerland by Hamilton's Buren subsidiary. But In 1971, the Buren brand was returned to Swiss ownership and by 1972, the Buren-Hamilton partnership was dissolved and the factory liquidated, due to decreased interest and sales of the Hamilton-Buren product. Until finally in 1974, Hamilton was sold to SSIH which became later the Swatch Group.

It is during this very short time between 1969 and 1972 that Hamilton fitted the famous Calibre 11 chronograph movement, co-developed by its new Swiss subsidiary Buren with another prestigious movement maker Leonidas and fitted mostly in Heuer and Breitling chronographs. The Hamilton Calibre 11 is actually the rarest of the three.

This watch is a great example of these rare early "Swiss Hamilton" when the company was still an independent  company which had purchased a large Swiss movement maker. This watch with its beautiful blue dial is as relevant today as it was 45 years ago and a great first step towards building a Chronograph collection. 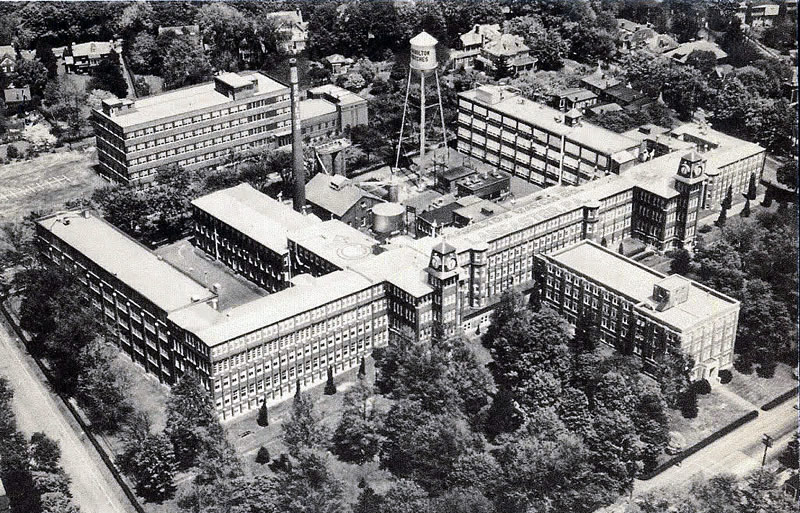