Apollo XIII Omega, “Speedmaster Professional”, Made in a limited series of 999 examples to commemorate the 25th anniversary of the Apollo XIII mission in 1995.

Introduced in 1995, the Apollo XIII was one of the first limited Edition Patch watch.  The watch was introduced when the movie Starring Tom Hanks  "Apollo 13" was released and it benefitted much from the publicity around the movie and the anniversary of the Space mission. The watch sold out very rapidly and launched the beginning of the Anniversary patch for Omega.

Apollo 13 was the seventh manned mission in the American Apollo space program and the third intended to land on the Moon. The craft was launched on April 11, 1970, from the Kennedy Space Center, with Astronaut James Lowell, John Swigert and Fred Haise but the lunar landing was aborted after an oxygen tank exploded two days later, crippling the Service Module upon which the Command Module depended. Despite great hardship caused by limited power, loss of cabin heat, shortage of potable water, and the critical need to make makeshift repairs to the carbon dioxide removal system, the crew returned safely to Earth on April 17.

The above watch has now a beautiful patina; it is a "must-have" for any serious Speedmaster collector. 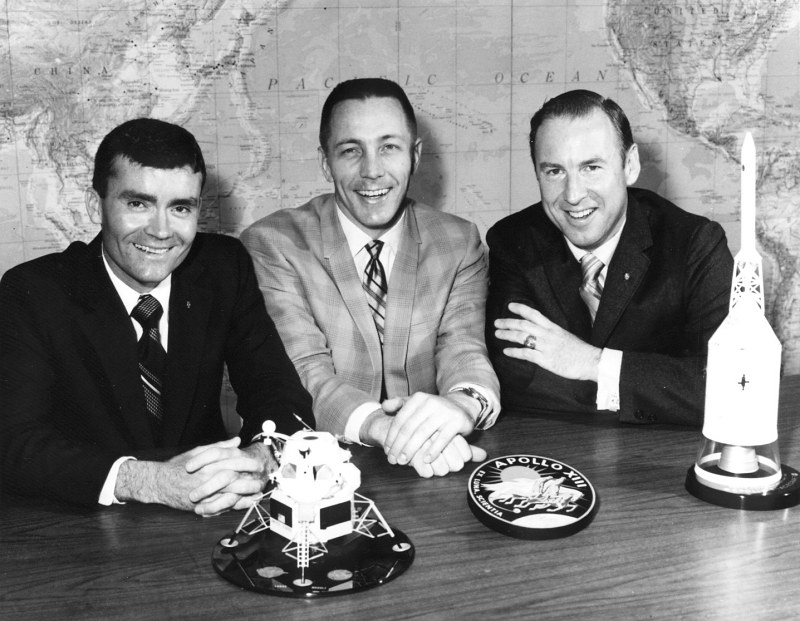