Launched in 1957 as a sport and racing chronograph, the Speedmaster model has become one of the most well-known chronograph models ever. The first Speedmaster model was the reference 2915, featuring a distinctive luminous broad-arrow shaped hour hand. It was outfitted with the caliber 321, which would be used until 1968, when it was replaced by the caliber 861.

Starting in 1962, NASA began testing a series of chronograph watches from various brands (including Breitling, Longines, Rolex, and Omega) for their astronauts to wear to space. Only three watches passed the first round of “Qualification Test Procedures” and went on to final stages of testing. Omega’s Speedmaster chronograph was the only model to pass final testing, and went on to space. Following this event, Omega added the word “Professional” to the dials of their Speedmaster models, and gave them a new reference number – 145.012.

The present watch is a mint example of a Speedmaster Professional reference 145.012. Featuring the “pie-pan” dial that has a clear step from the outer minute division ring. The dark shade of grey compliments the luminous numerals, which have aged to a warm orange-brown shade. The lugs feature sharp facets and the crisp case back logo engraving add to the desirability of this example, and will be enjoyed by a collector for years to come. 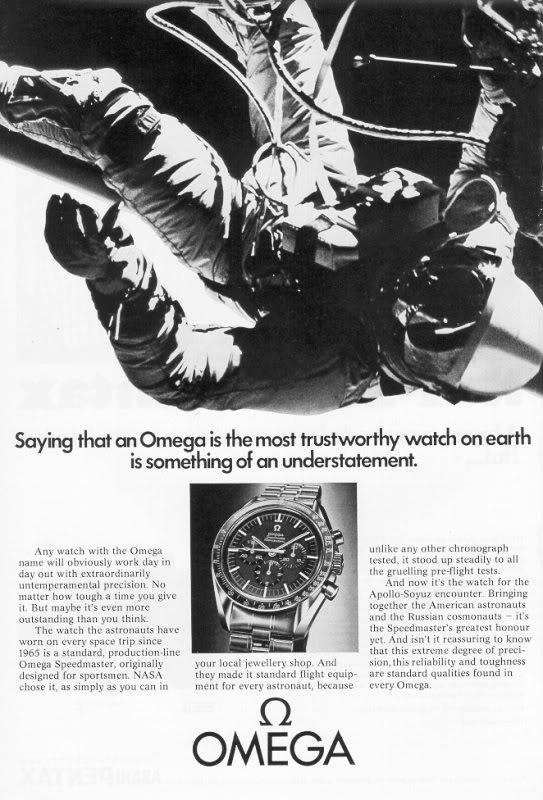