The first Rolex Submariner model underwent a number of rigorous field tests, finally becoming available to the public in 1954. All featured a self-winding movement, and were depth rated to either 100m or 200m. In 1959, Rolex introduced the reference 5512, with crown guards and increased case size of 40mm.

Manufactured through the late 1970's, the 5512 Submariner went through several changes through its production span. Early examples featured square crown guards, the caliber 1570, glossy black dial, and gilt text and chapter ring. In the early 1960’s, the model was updated to have pointed crown guards, and the caliber 1560. In the mid-1960’s, the dial was updated to feature four lines of text, adding the SCOC rating “Superlative Chronometer Officially Certified”. By the late 1960’s, the dial changed from glossy to matte, and featured white printing instead of gilt. The crown guards also became more rounded.

As the first Submariner model to use crown guards, the 5512 has become sought after not just for its place in the model’s history, but for its appealing dial design and dial variations throughout its production. The present watch is an excellent example, with matte black dial and white text, and retains thick lugs and a well-preserved case. 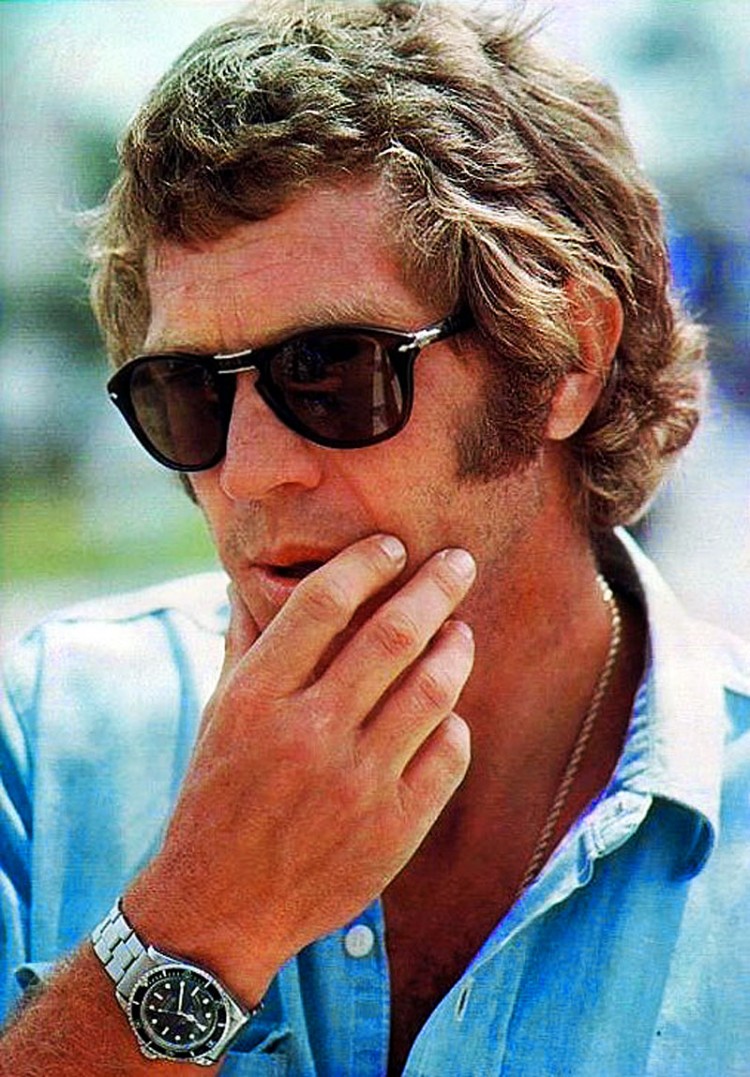