Universal Geneve Compax for Troy Ruttman, Winner of the Indy 500 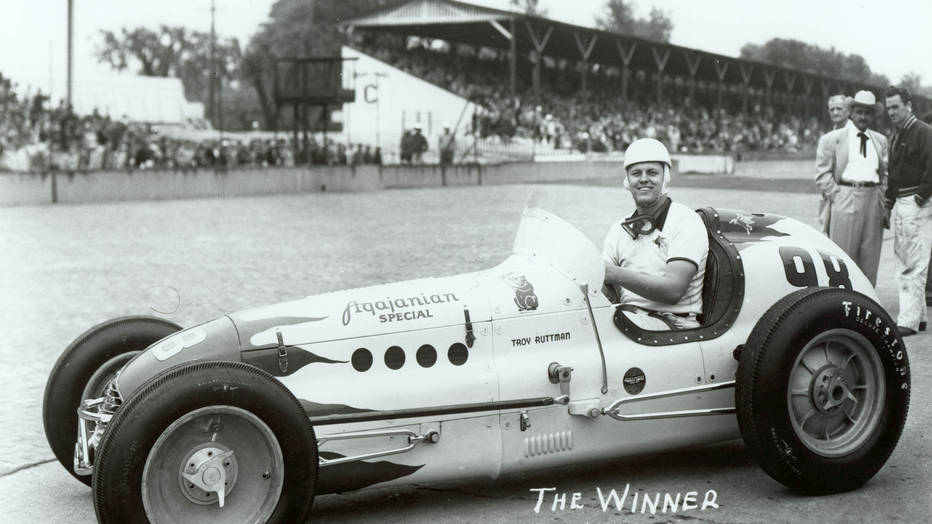